In The Allegory of the Cave, Plato argued that light …

In The Allegory of the Cave, Plato argued that light (or absence thereof) alone can shape our perception of reality. As it meets matter, it bounces off, passes through and scatters, eventually meeting the retina on its path to the visual cortex. Consequently, the mental image we form is directly correlated with the origin of the visual stimulus that reaches the brain.

As they interact, matter and light alter each other, but also describe each other. The hue, the intensity, the direction of the light. The color, the texture, the shape, and even the weight of an object. Changing one will inevitably affect our perception of the other. But, where does intangible end and tangible begin? 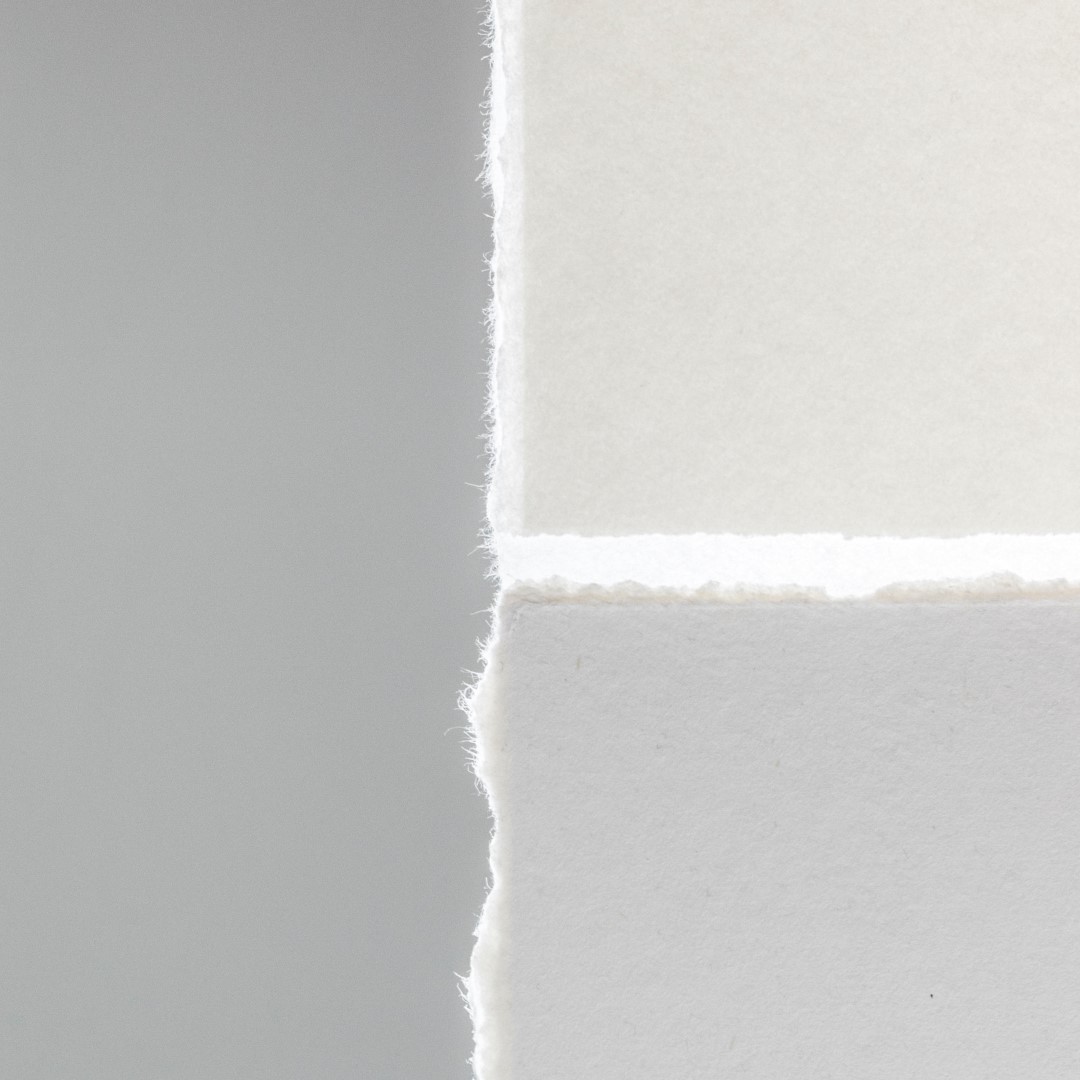 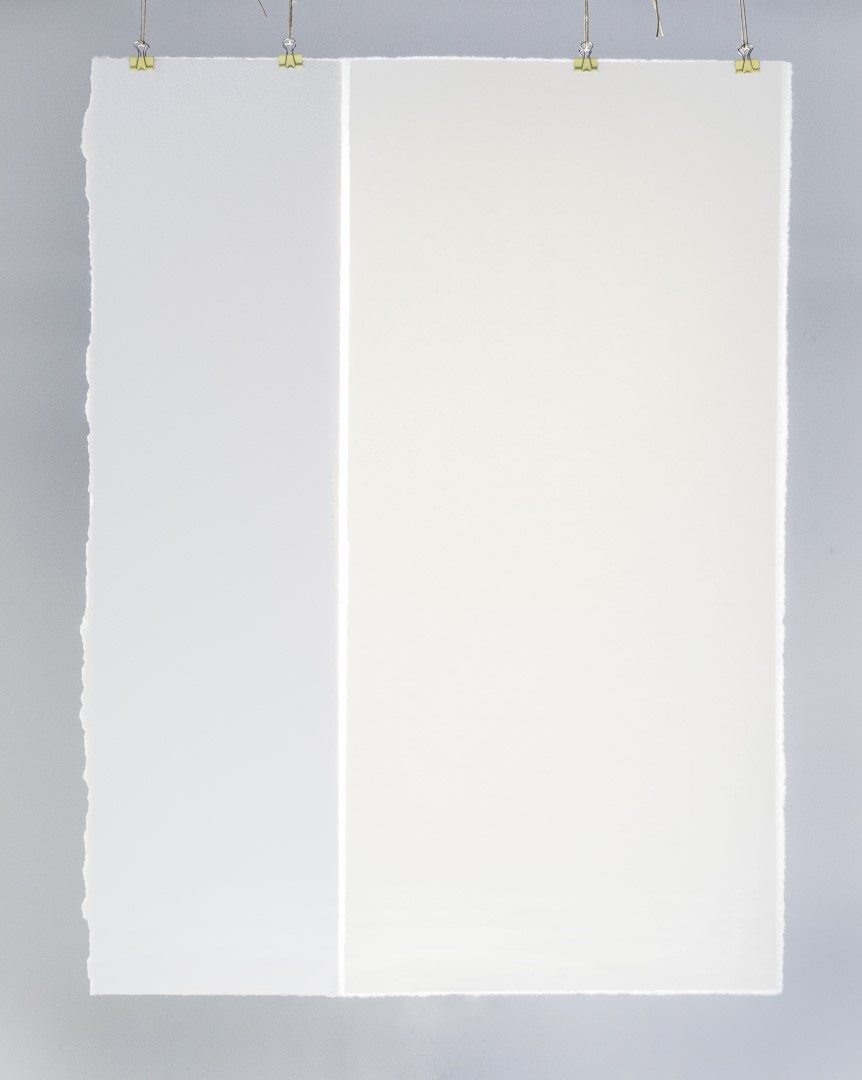 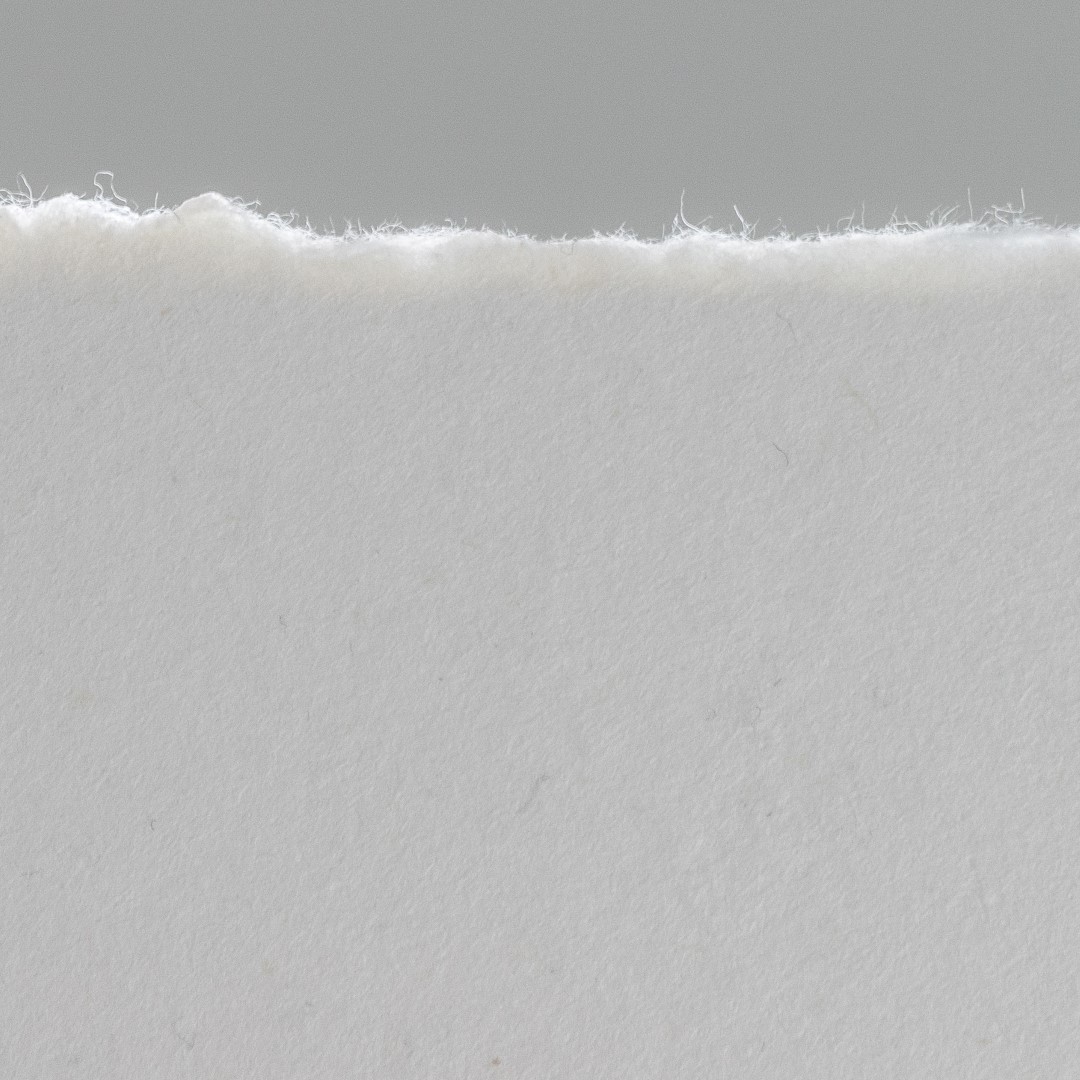 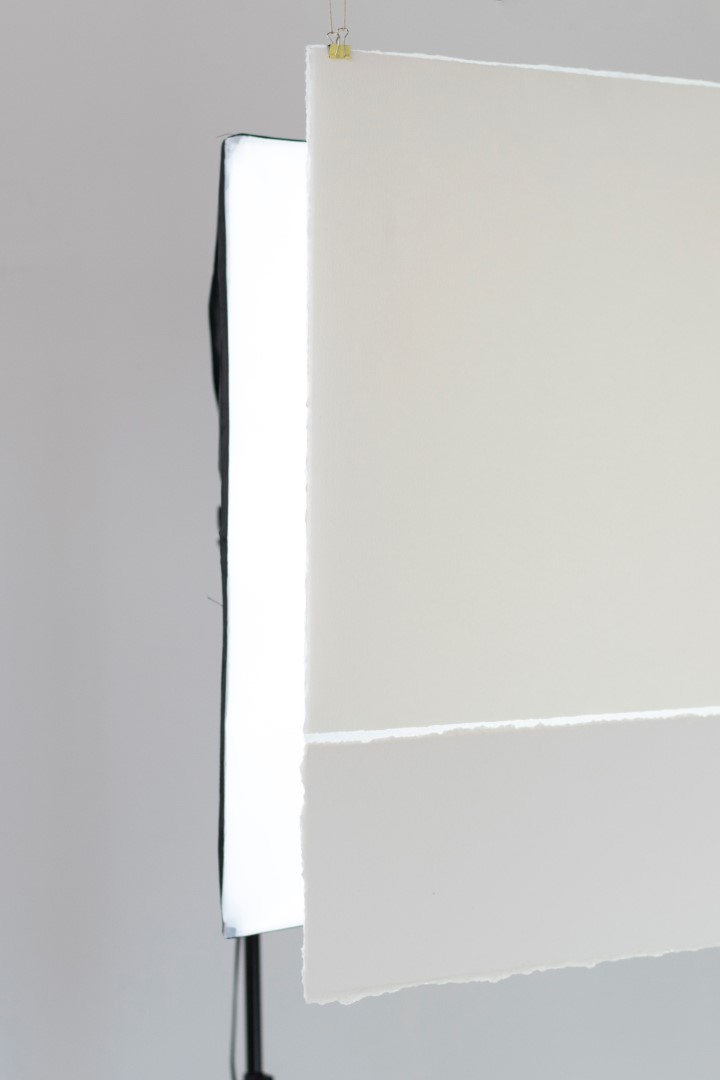 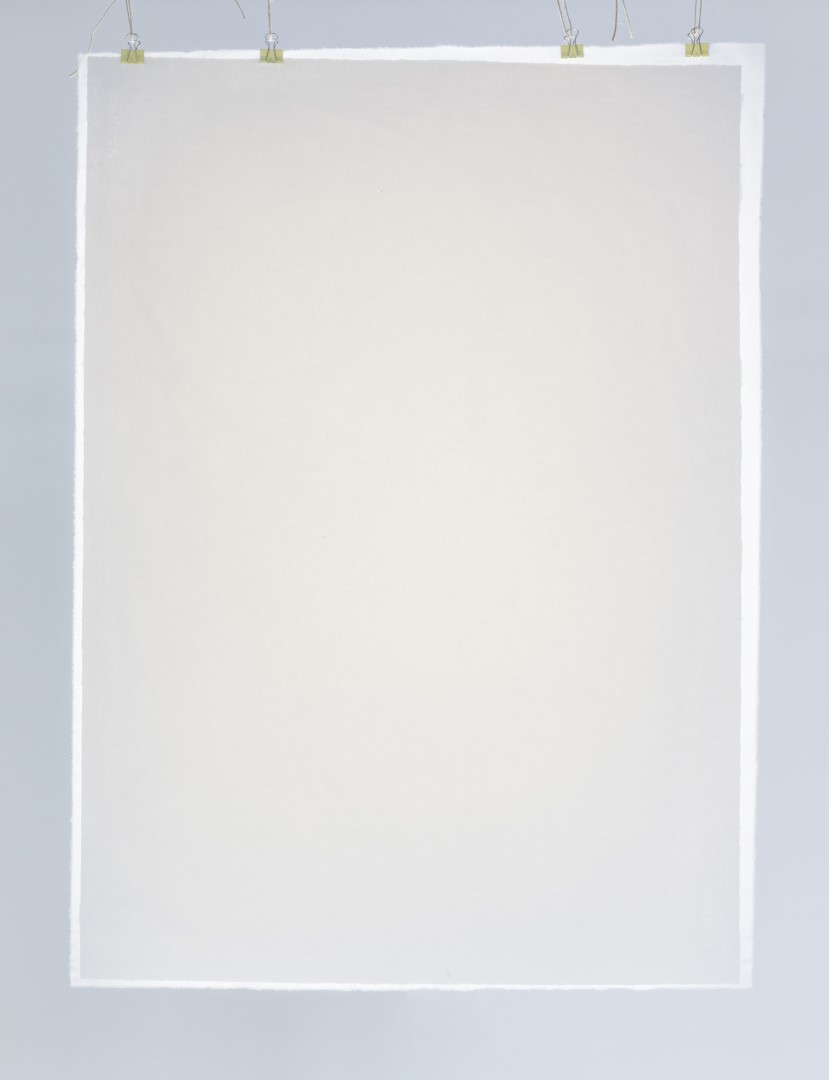